The statement 'life's good' & 'all's good' by many: does it being said equate to the truth of life!

My wife and I were coming home from visting her Mother in an elderly care facility last Monday afternoon in Palm Bay, Florida. She was really not very well that day; then that eveing my wife got a call that her Mother had passed that evening. That isn't ever good news, even if a person is expecting that outcome soon based on someones health condition!

On the way home, traveling South on I-95 towards Miami, there was this lady driving a Jeep just talking away on her cell phone, completely not paying attention to how she was obstructing drivers around her by driving to fast then to slow, in the left lane holding up faster traveling cars. Then I noticed that tire cover on the back of her Jeep, I had my wife take a picture of it. Because her tire cover said 'Life is Good', did that ensure to all that life is actually really goos? I think not, for in fact she herself was not making 'driving life' not very good at that particular time on I-95 for us and others around her!

We live in a world that has every kind of mess imaginable dictating whether life is good or not for everyone, let's list just few.  1.) A band of extreme terrorists that have zero idea on how to treat people 'anyone' fairly, properly, decently, with respect, and much more; yet they tought themselves as a new government of a country that they themselves have been terrorists of for very many years! 2.) We live in a world that has been inundated with a worldwide health pandemic that doesn't seem to want to go away! 3.) In the United States alone, there are almost 600,000 homeless people, most of them unsheltered on a daily basis; yet the USA spends over $732,000,000,000.00 - over 732 billion dollars in 2019 figures, the rest of the top ten countries together; 726 billion dollars. 4.) Mass shootings everyday of our lives, the senselessness of this doesn't end! 5.) Our lives, identities, and personal information being stolen from us everyday by a large internet information stealing organization ~ that has been given kudos to do so because so many certain involved ones making extreme amounts of money from it all. 6.) Over nine million people die of hunger each year, more that those who die of aids, malaria, and tuberculosis combined - not even to mention cancer and many other diseases.  7.) These things are but a mere fraction of the very many negative life altering events that are taking place around the world that we see almost on a daily basis! 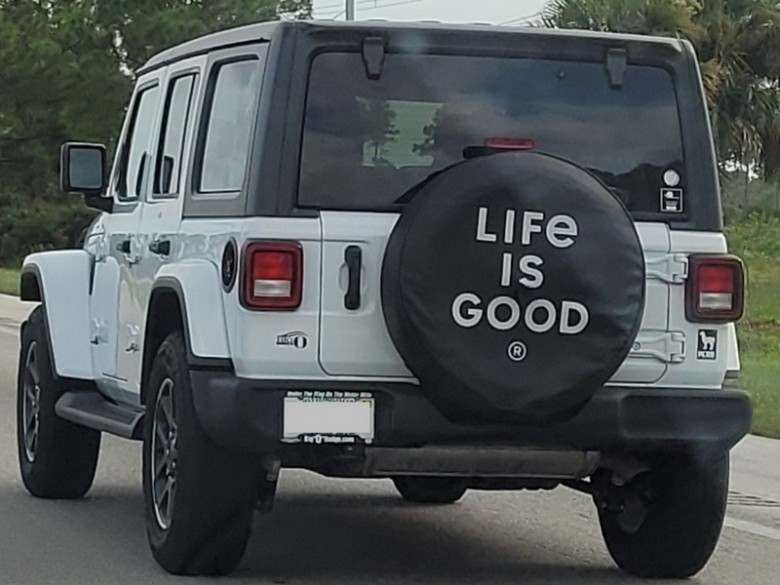