myisland56
Admin
posted on 1 year ago — updated on 10 months ago
1,188
views
NFL games won and lost because of the officials on the field not the players!

Today is January 17th, 2021.  Several years ago I totally quit watching NFL football solely because of the officials on the field and the So-Called Commissioner!

Somebody, sometime ~ needs to call it like it is; Now for the rest of the story!

Let's just lay it all out here and now- No team should have to play two teams at the same time; that of the other football team & the officials team!

The Browns are not the only team in the boat, this story is for all teams screwed!

In giving in and starting to watch the Cleveland Browns and Kansas City playoff game; I again witnessed another outright cheating by another official. The Browns were going to score a touchdown, but a KC defender helmet head crunched the runner, causing the runner to lose the ball into the end zone that subsequently went out of bounds causing a touchback. The official 'again' was standing right there and saw the whole thing play out ~ (again - with a no call) it should of 'at least' been an unsportsmanlike penalty call, but again, it wasn't called! At what point does the so-called commish stand up out of his cushy chair and at least pretend as though he cares about the fairness and correctness of how the officials direct and steer a game based on the BAD or NO calls from officials!

This was called a fumble then a touchback, then subsequently the ball given to KC. That call should not have even entered into the equation! The very first immediate call should have been a penalty against KC, and the Browns given a first and goal at the one yard line. That should have been the ONLY call at that moment! The fumble was completely and directly a result of the illegal hit from the KC defender ~NO QUESTION~  But yet - AGAIN - A NO CALL

NOW CONSIDER A BREAKDOWN OF THE RULING ~ READ ON:  https://www.yahoo.com/sports/the-worst-rule-in-football-isnt-wrong-at-all-215739893.html

THERE IS NO OTHER CONSIDERATION THEN TO CONCLUDE CHEATING BY OFFICIALS

Well, Commissioner, You directly are the complete cause of why I'm making the decision once again to stop watching NFL games again... Because YOU do NOT do anything to correct this many years long problem! No more really needs to be said! END OF STORY!!!

Or is it the end of the story! Consider:  Even bigger then this was the Saints game, that officials DID NOT call a very easy to see penalty! And the game 'that officials play', that of controlling and dictating the outcomes of football games continues! See pic below

Did you know ~ Mr. Commissioner has the authority to overturn instances as these, it's in the NFL Rules and Guidelines. It is in his power 'but never done, ' even after the fact ~ to over-rule and correct a bad or no-call. He can also call for a game to be replayed from said point of occurrence to see what outcome could come from that being initiated. Or, he can authorize the points be given if the outcome could have possibly produced the points if such conditions had been proper and correct!

In 2019, the Buffalo Bills were the lowest valued NFL team at 1.9 billion dollars. Owners - Terry & Kim Pegula. Even valued in the basement, do you think they like it when they are screwed out of a win, based on BAD or NO-CALLS by officials ~ and subsequently nothing ever done about it to correct these erroneous conditions in the NFL by the one who is SUPPOSED to be the operations of NFL director... Does Mr. Commissioner think that the owners of the Bills and all other teams for that matter should just accept these cheating situations by the officials without blinking an eye! So, who pays your salary Sir? The last I figured it, it was that the REAL owners of all NFL teams do; that of all of the fans. If there were no fans left because they all walked away in disgust of this all, how long would the so-called owners of teams be in business, not long! Then no salary for the Commissioner,

What about the players on the field; Mr. Commissioner, you are directly showing that YOU DO NOT CARE about their' broken bones and lives that they expend on the field; by your never ever doing anything to rectify all of the blatant cheating by the NFL and the officials! Do you Sir, think that the players like being screwed over seeing their team not being given the win of a game when the W was handed to the other team through the actions of the officials? All of this when the athletes give their all! And you Sir still get your salary!

If I didn't do my job when working at a company, I would be considered inept, and be fired! I am beyond perplex ion as to why the guy that is called the commissioner is still sitting in that seat, let alone actually  being PAID to sit there. When time-after-ongoing-time he does nothing to change circumstances that cause many teams to win or lose games that should have gone the other way!

Bottom line; the Browns should have had the minimum of first and goal at the one yard line!

Someone in charge should be fired and officials should be fined and suspended for these actions!

Look who has a perfect view of what happened ~ The targeting penalty hit! 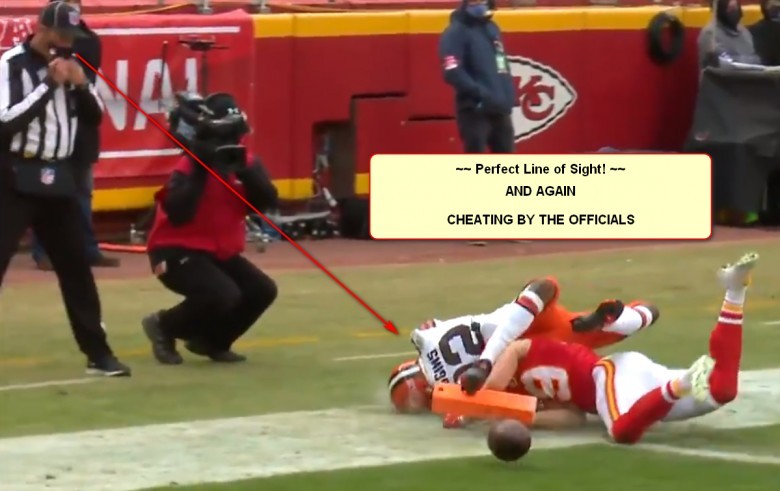 Is there !any question as to the intent of the hit 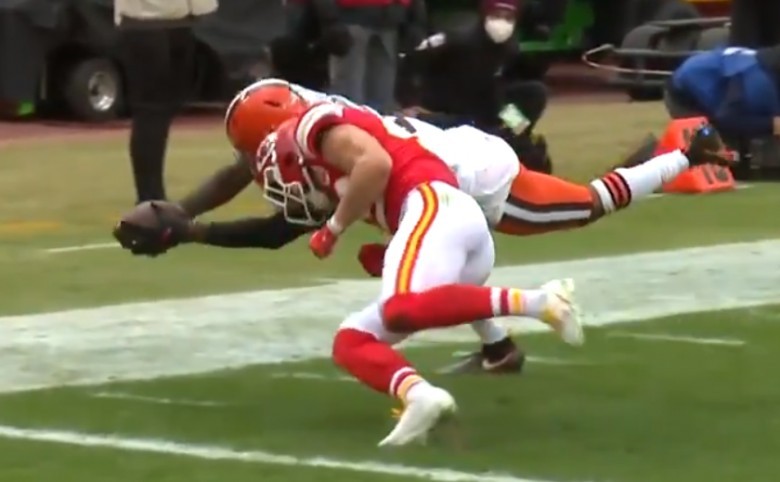 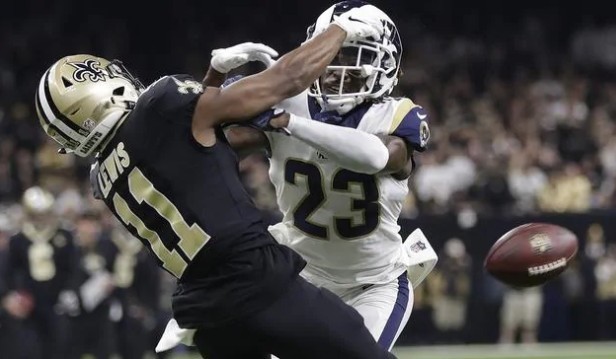 Follow
We are living in an ever changing world, quite literally, on a daily basis! The stories are endless, they are dramatic, they are real life! Post your story, your thoughts, your feelings; here at PubliCast News. A place for all people to express themselves with respect for one-another! You can also leave an 'Opinion' thought when you wish at: www.imyo.live